Please help me on this project on Amoeba.I have been trying to get done with it for some weeks now but i don’t seem to be making any progress, I will love it if anyone can explain any of the below taglines. thanks alot

2 Answers
0 Vote Up Vote Down

Amoeba proteus is a one-celled animal about 25 mm ( 1/100 inch) in diameter, and is, therefore, invisible to the naked eye. Under the compound microscope it appears as an irregular colorless particle of animated jelly which is constantly changing its shape by thrusting out finger-like processes.

0 Vote Up Vote Down 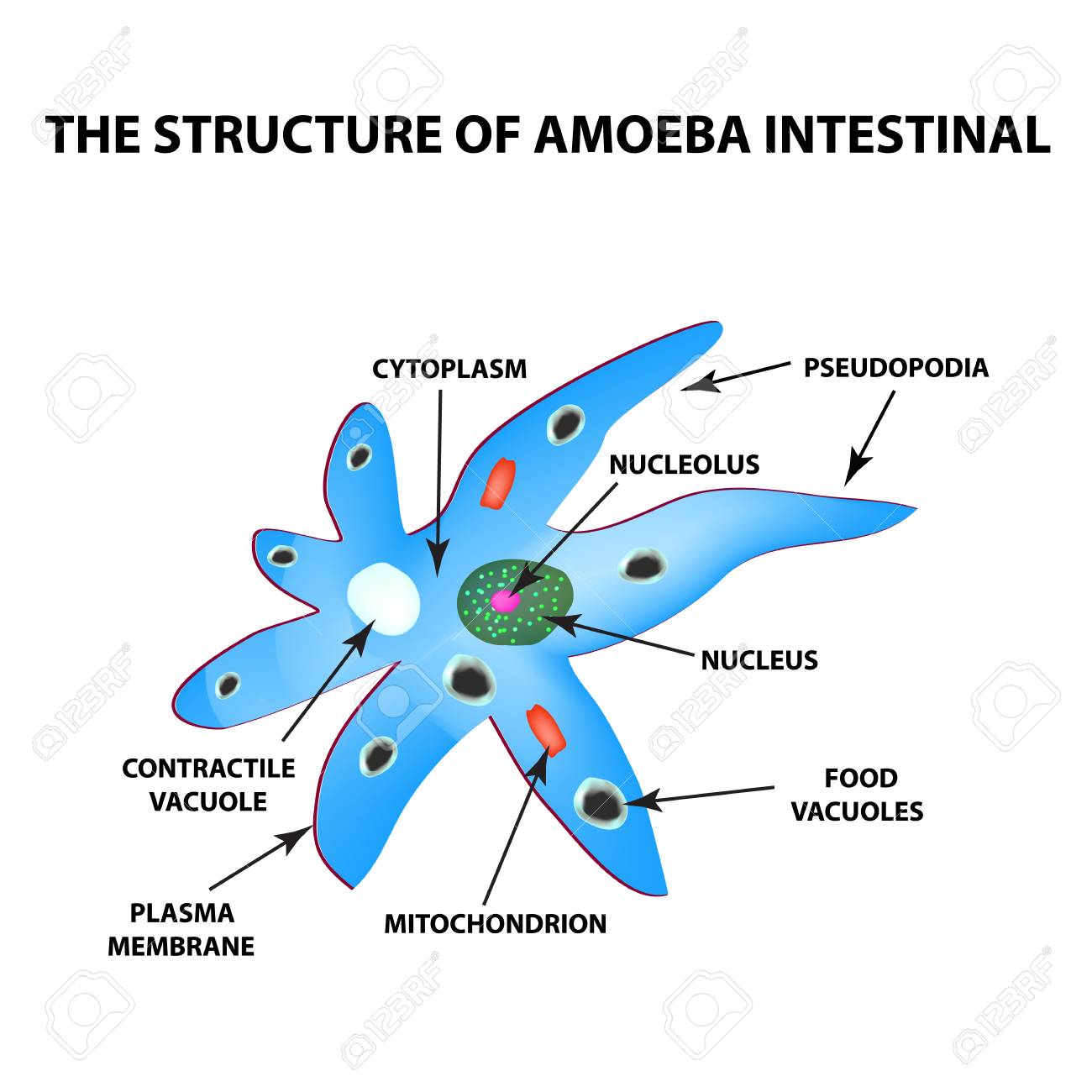